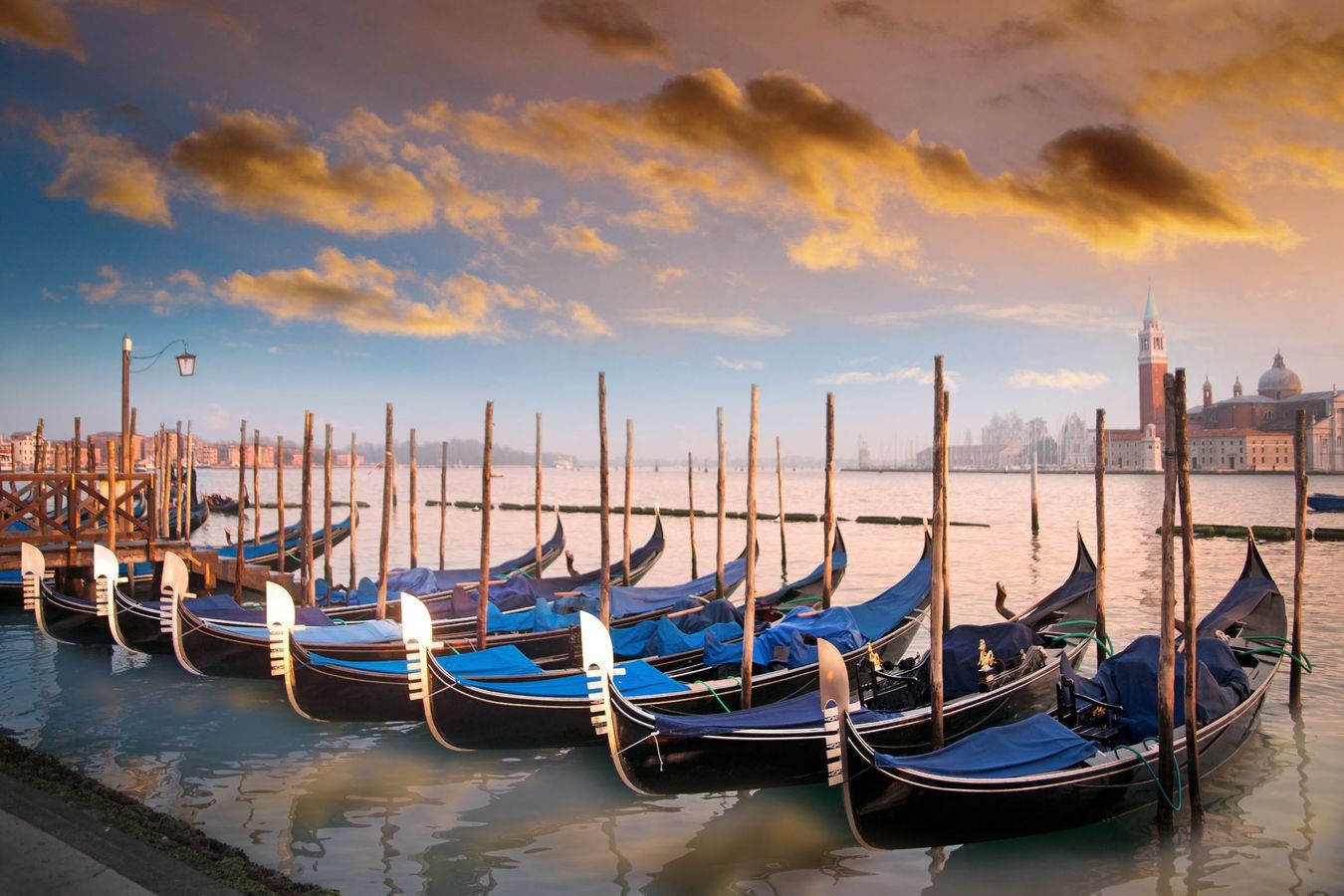 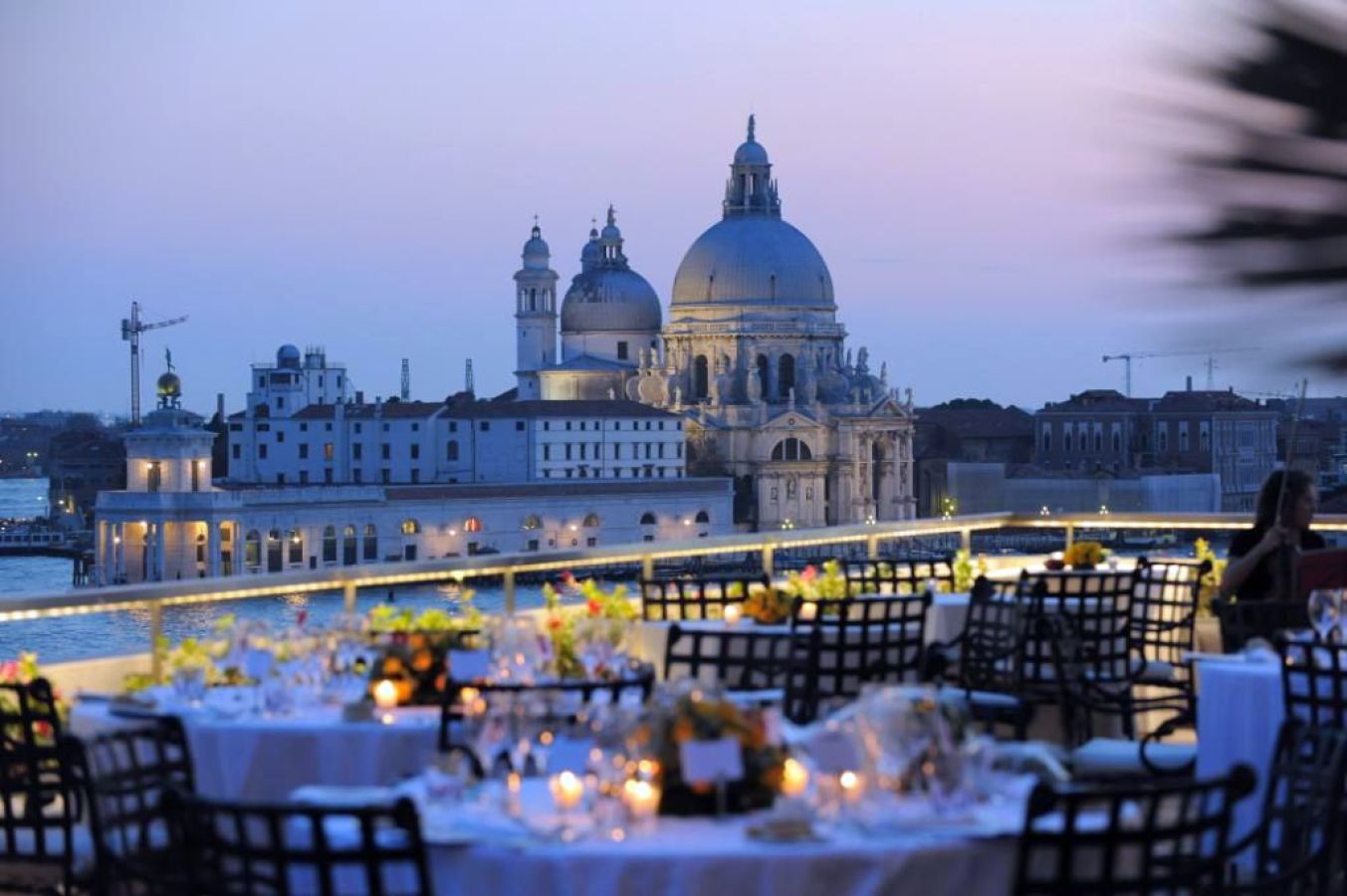 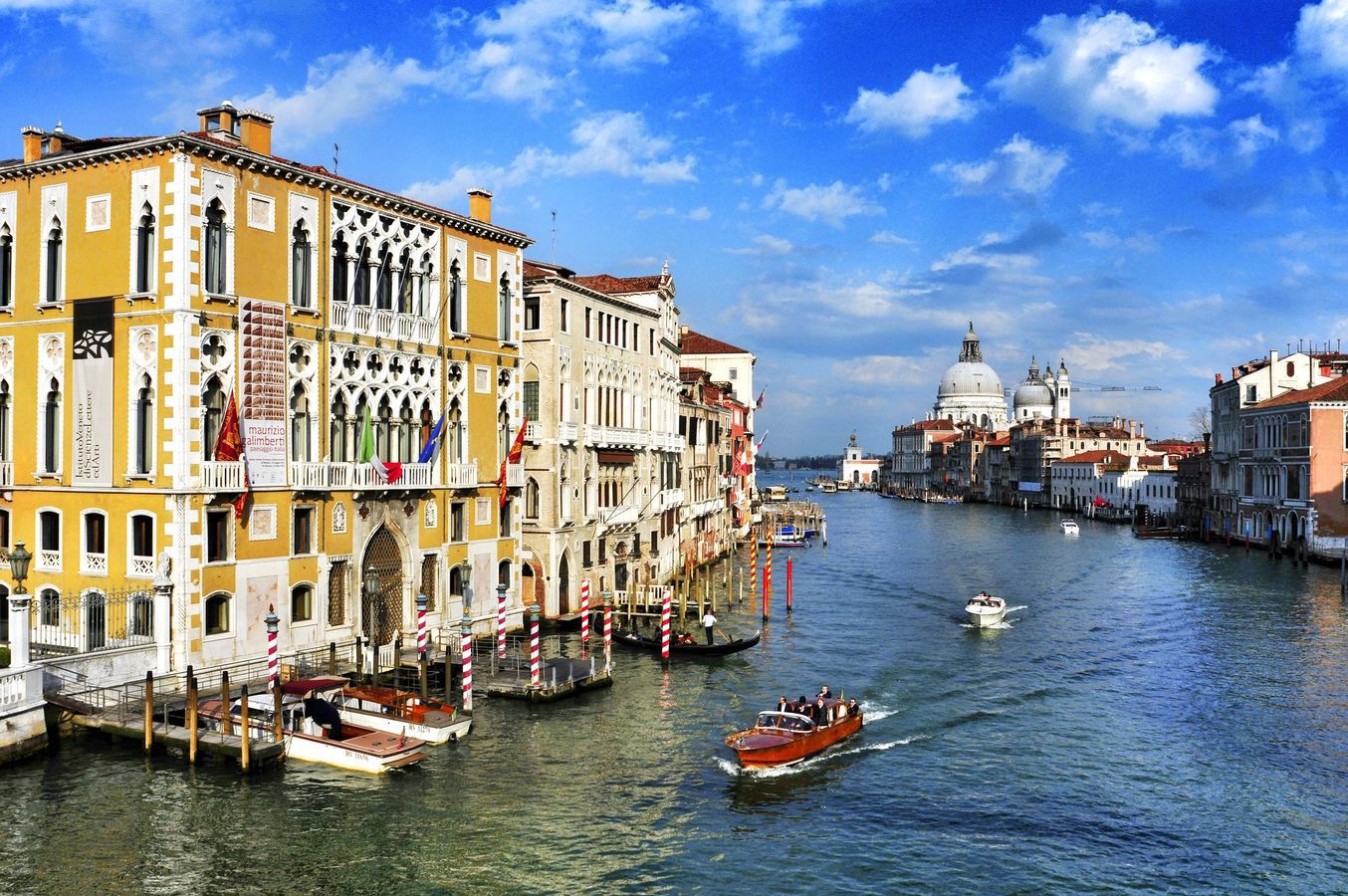 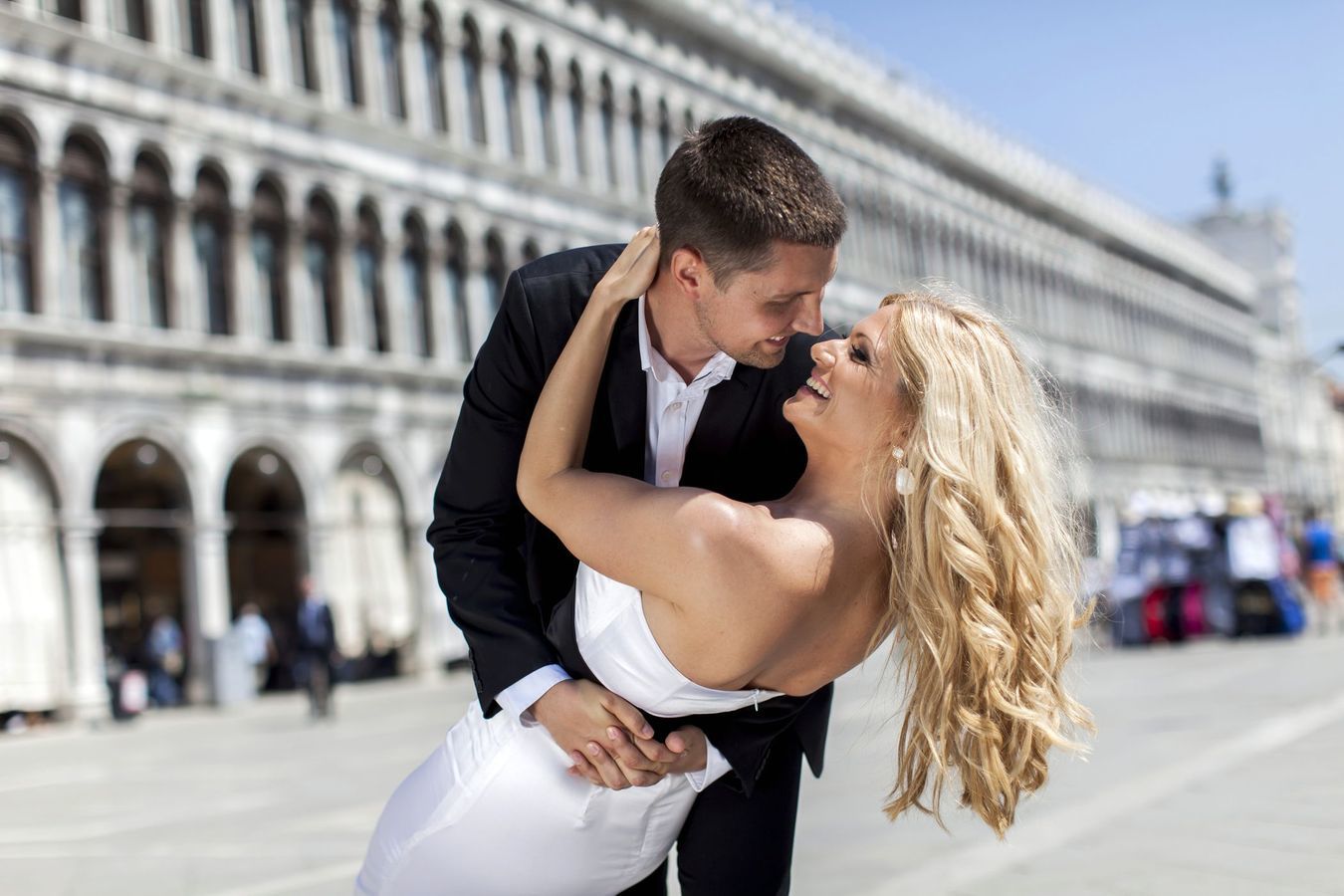 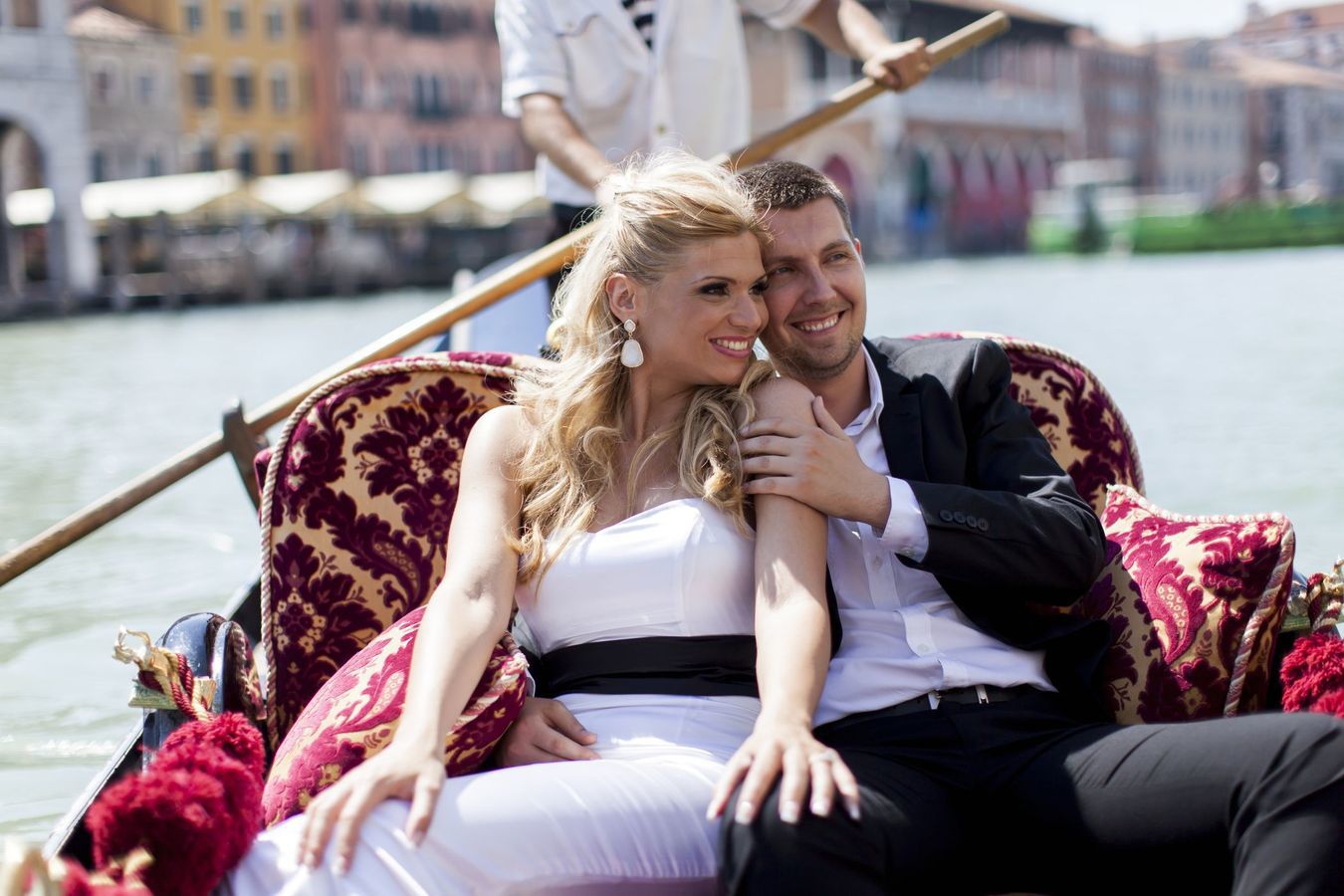 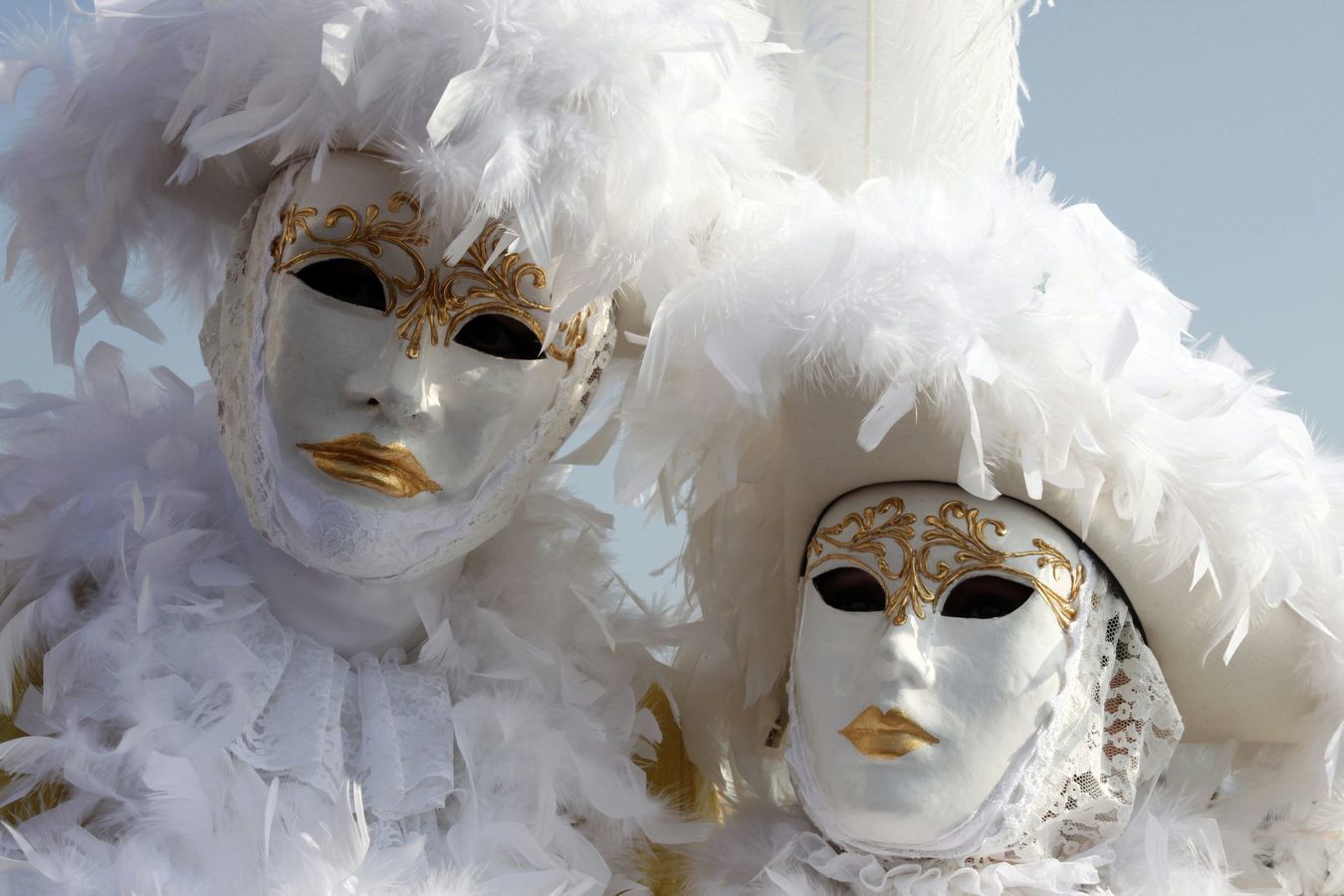 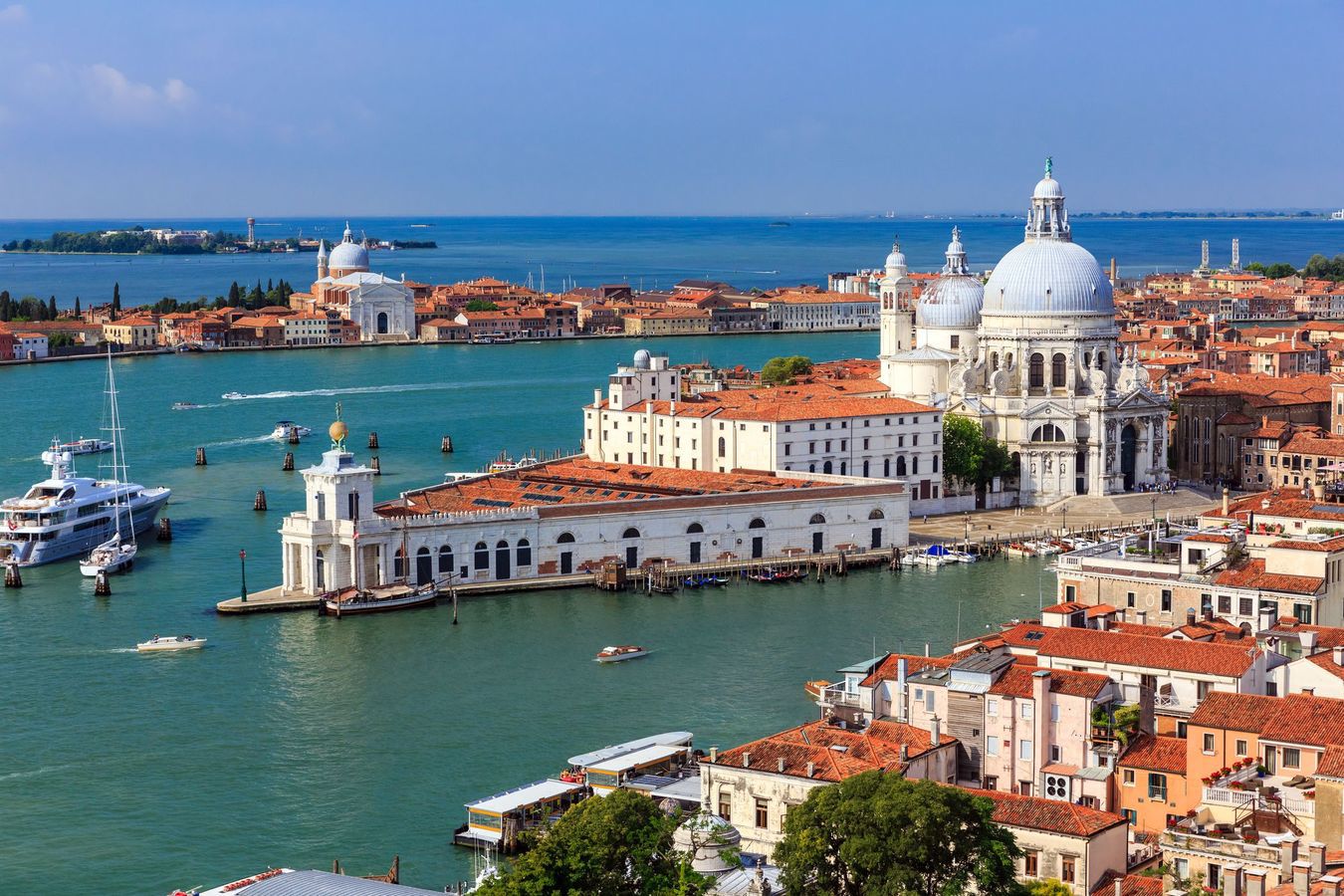 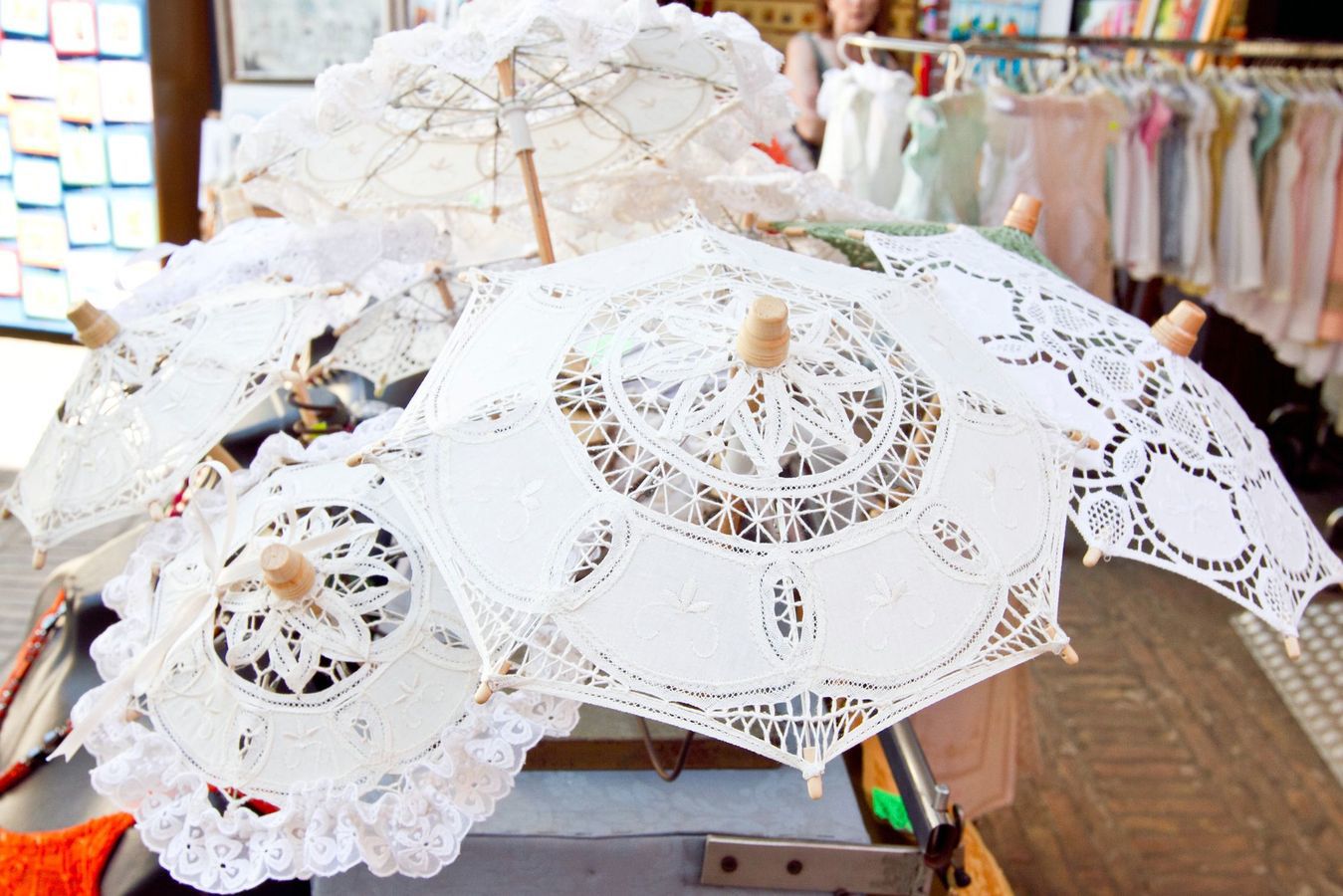 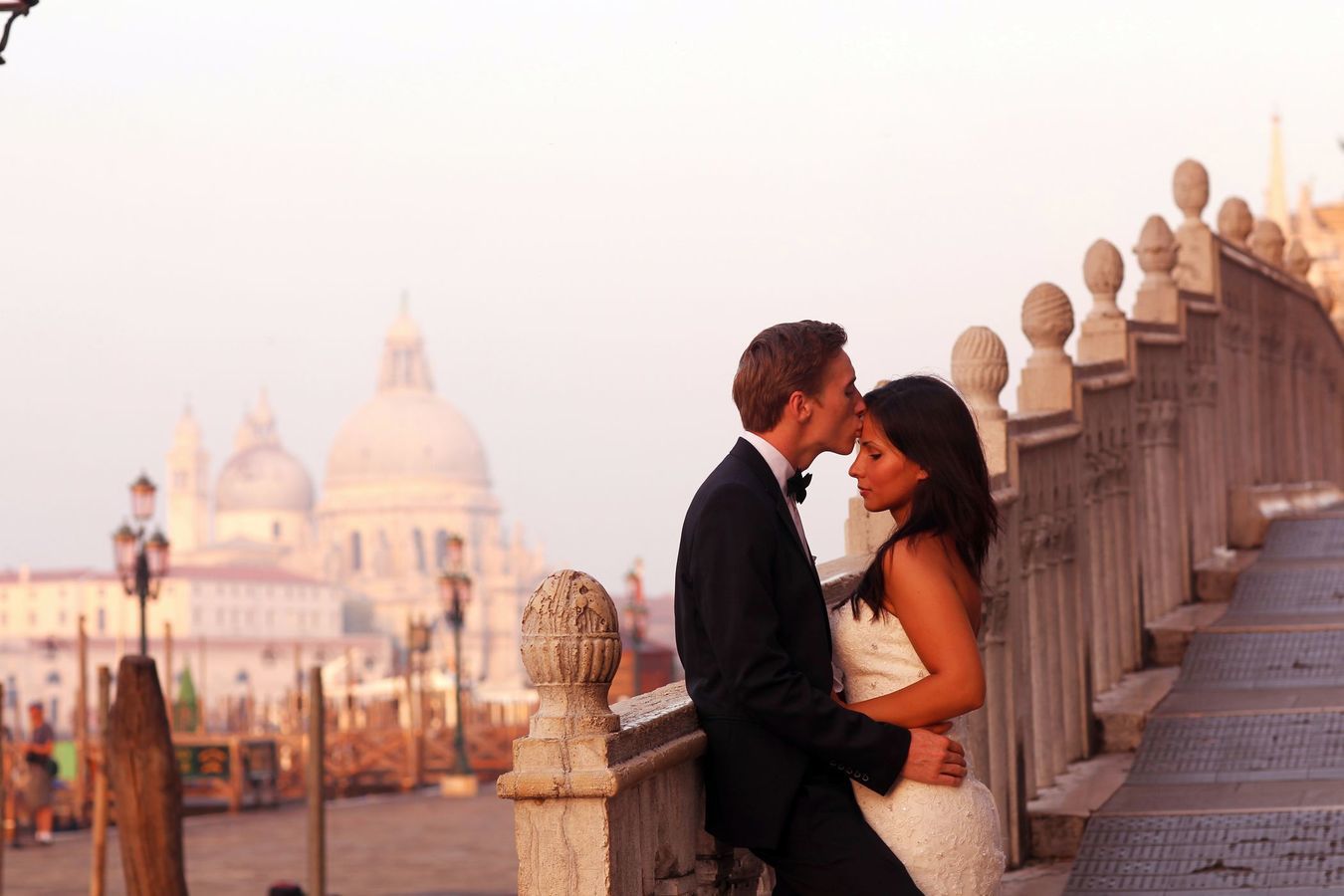 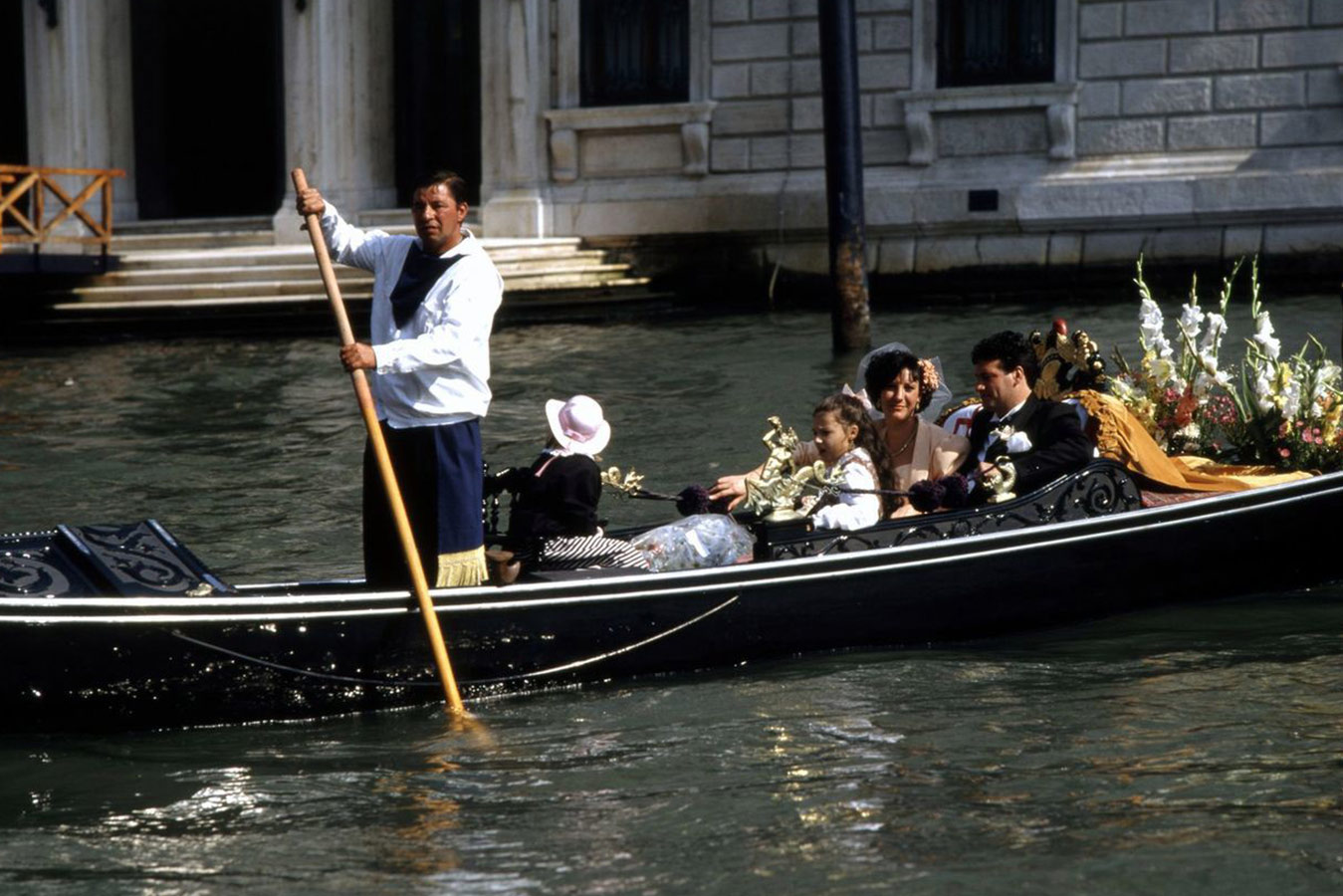 Venice is one of the most romantic cities in the world and can be also a perfect setting for your wedding in Italy. Have your wedding in Venice at Palazzo Cavalli to make the best of it!

Venice is a unique, magical place 365 days a year. With its 150 canals, 400 bridges and magnificent 16th- and 17th-century palaces and piazzas, it is no surprise that Venice is considered one of the most beautiful cities in the world. The magical city of Venice with made of stone and water rises unexpectedly to the visitors from the waters of the lagoon.

Airport: The local airport of  Venice is located 9km from the centre of Venice on the mainland. The airport has connections to the main European cities. The best way to get around Venice is by the local ferries.

Best time for your wedding in Venice: You can have your wedding all year round but our suggestion to avoid the very hot weeks of the Summer so March, April, May, September and October are our suggested months, however if you wish to enjoy the Venice Carnival you should go in February.

Type of venues: The typical venue in Venice for the wedding reception is a luxury hotel facing the Grand Canal. Weddings are mainly indoors even if it is possible for small parties to enjoy the city from a panoramic terrace. The most popular site  for your legally binding ceremony is Palazzo Cavalli.

Special touch for your wedding in Venice: Arriving at the wedding venue on a romantic Gondola is definitively a must!

A city of divine architecture and legendary history, Venice is a celebration of the romantic spirit, combining old-world charm with the fascinating atmosphere of the most magical city in the world. Venice has plenty of well-known monuments and galleries to explore but one of the greatest pleasures here is to stroll through the maze of tiny streets and canals with charming stone bridges, pretty little squares and local bars and cafes to discover.

With its 150 canals, 400 bridges and magnificent 16th- and 17th-century palaces and piazzas, it is no surprise that Venice is considered one of the most beautiful cities in the world. Gloriously romantic in spring, triumphant in summer, noble in autumn and seductive in winter, it is a popular city break destination year round.

Lord Byron called Venice (Venezia) “a fairy city of the heart.” La Serenissima, “The Most Serene,” is an improbable cityscape of stone palaces that seem to float on water, a place where cats nap on Oriental marble windowsills set in colorful plaster walls. Candy-striped pylons stand sentry outside the tiny stone docks of palazzi whose front steps descend into the gently lapping waters of the canals that lace the city.

In Venice, cars are banned — every form of transportation floats, from water taxis and vaporetti to ambulance speedboats and garbage scows.

It is also a city of great art and grand old masters. Venetian painting featured early masters such as the Bellini clan — Jacopo from the 1420s, sons Giovanni and Gentile from the 1460s. By the early 1500s, Venice had taken the Renaissance torch from Florence and made it its own, lending the movement the new color and lighting schemes of such giants as Giorgione, Tiziano (Titian), Paolo Veronese, and Tintoretto.

Its existence defies logic, but underneath its otherworldly beauty and sometimes-stifling tourism, Venice is a living, breathing, singular city that seems almost too exquisite to be genuine, too fragile to survive the never-ending stream of visitors who have been making the pilgrimage here for 1,500 years.