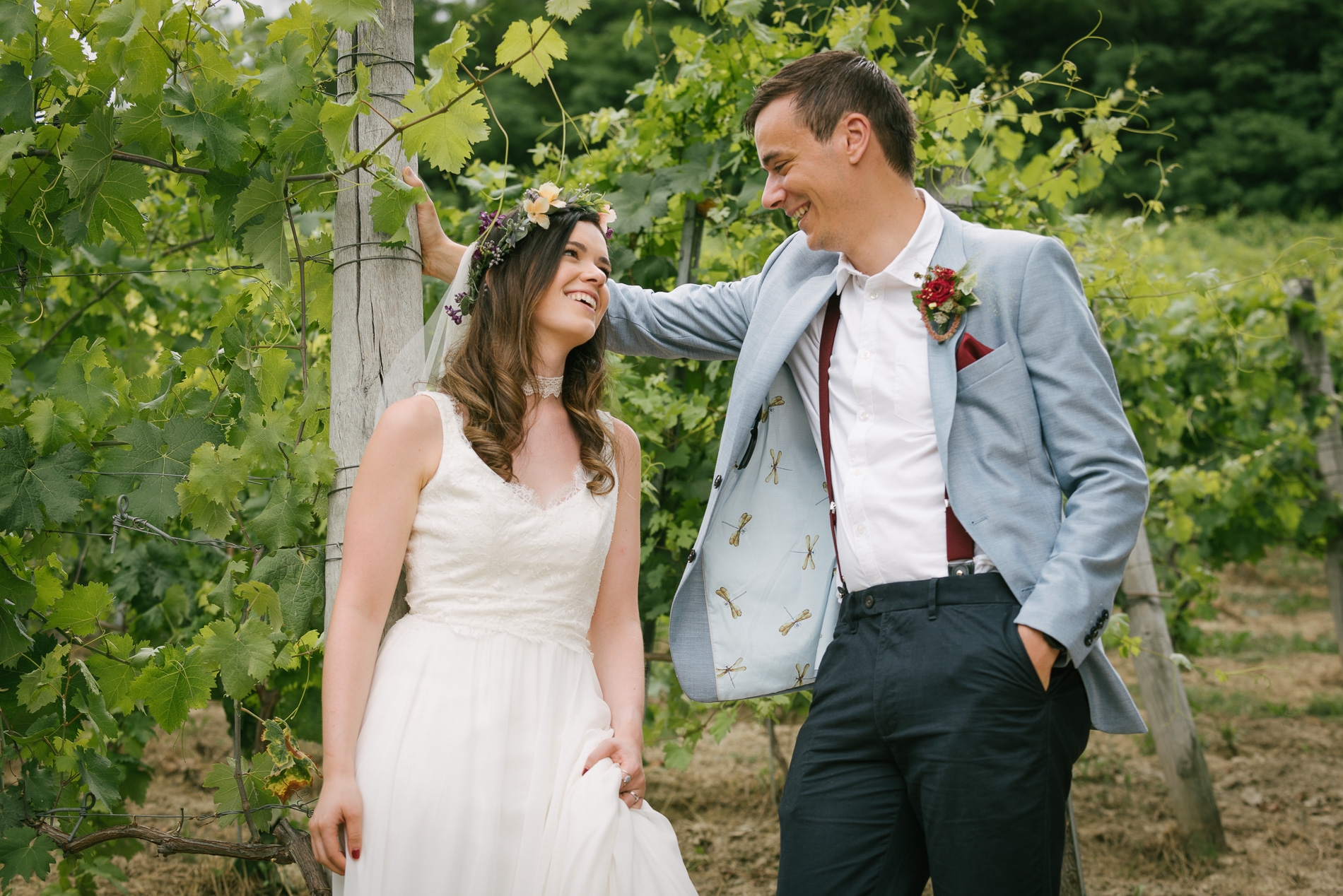 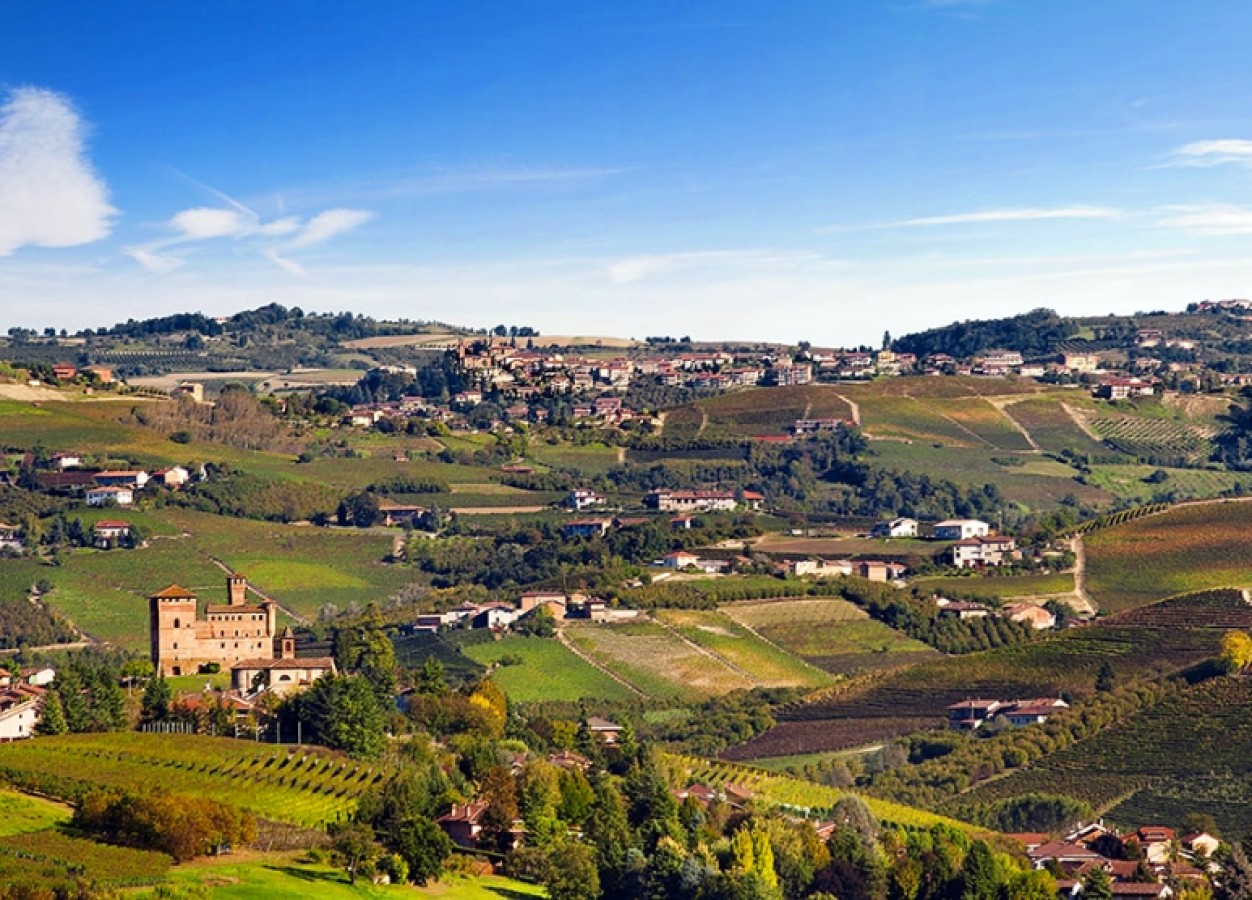 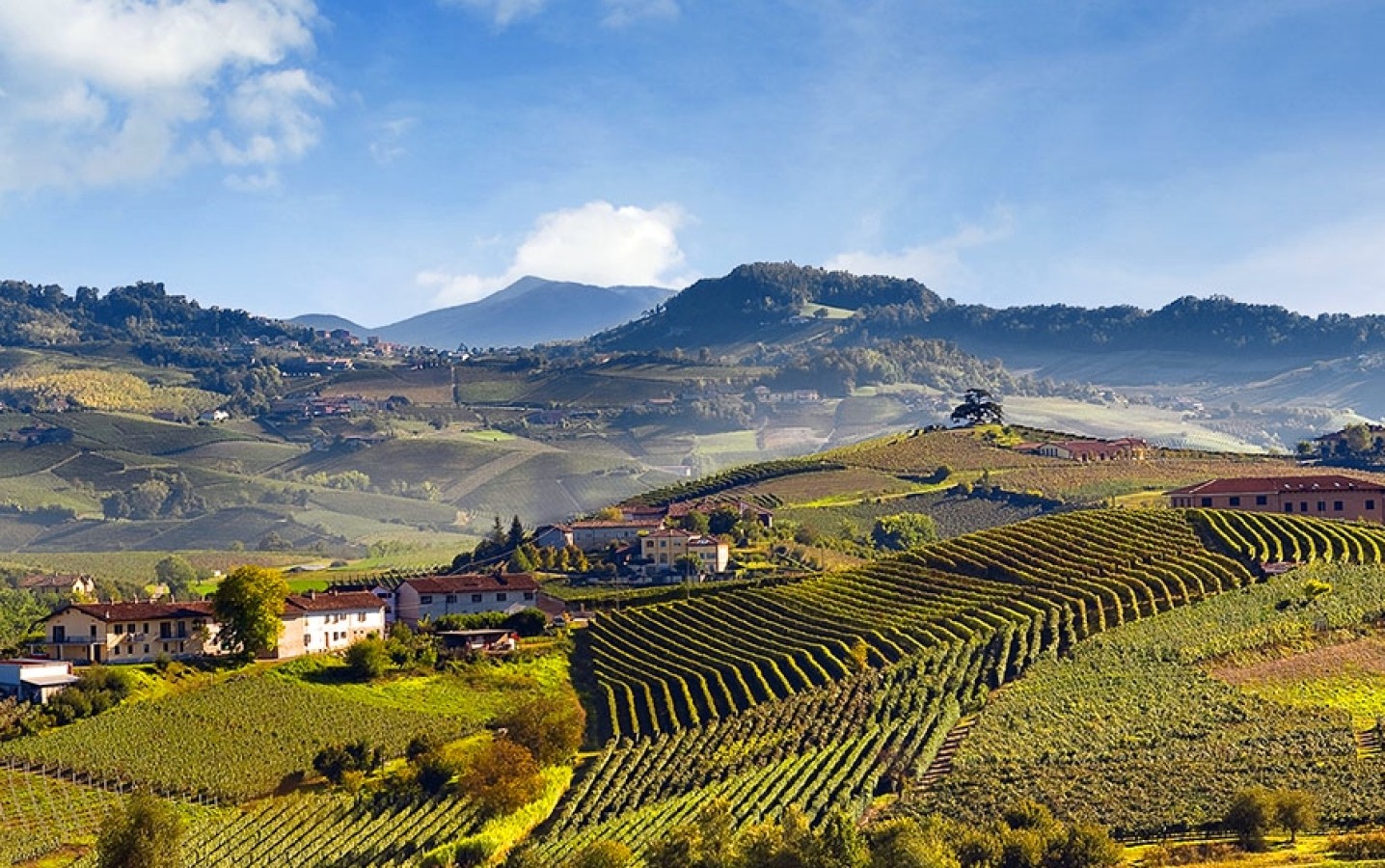 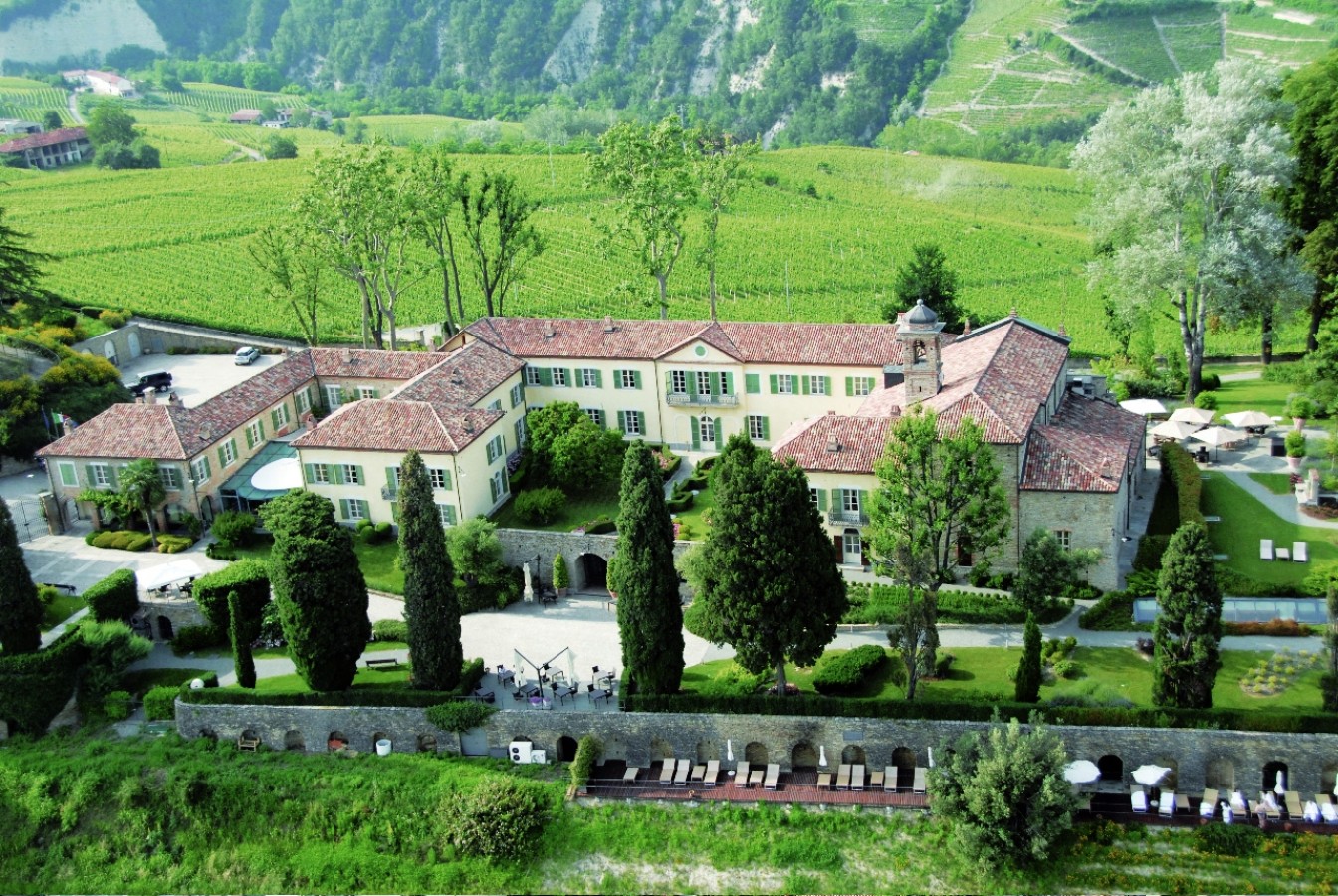 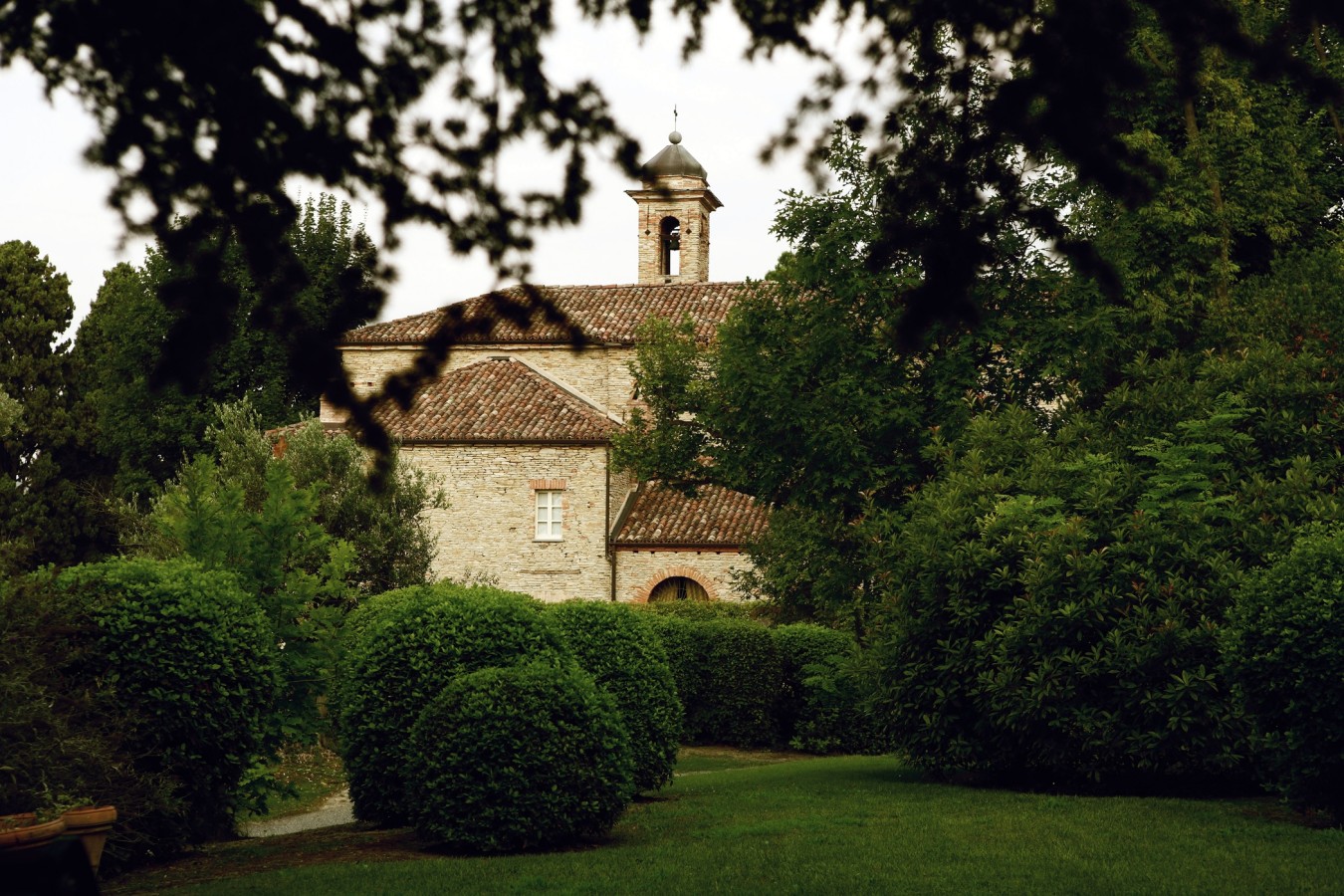 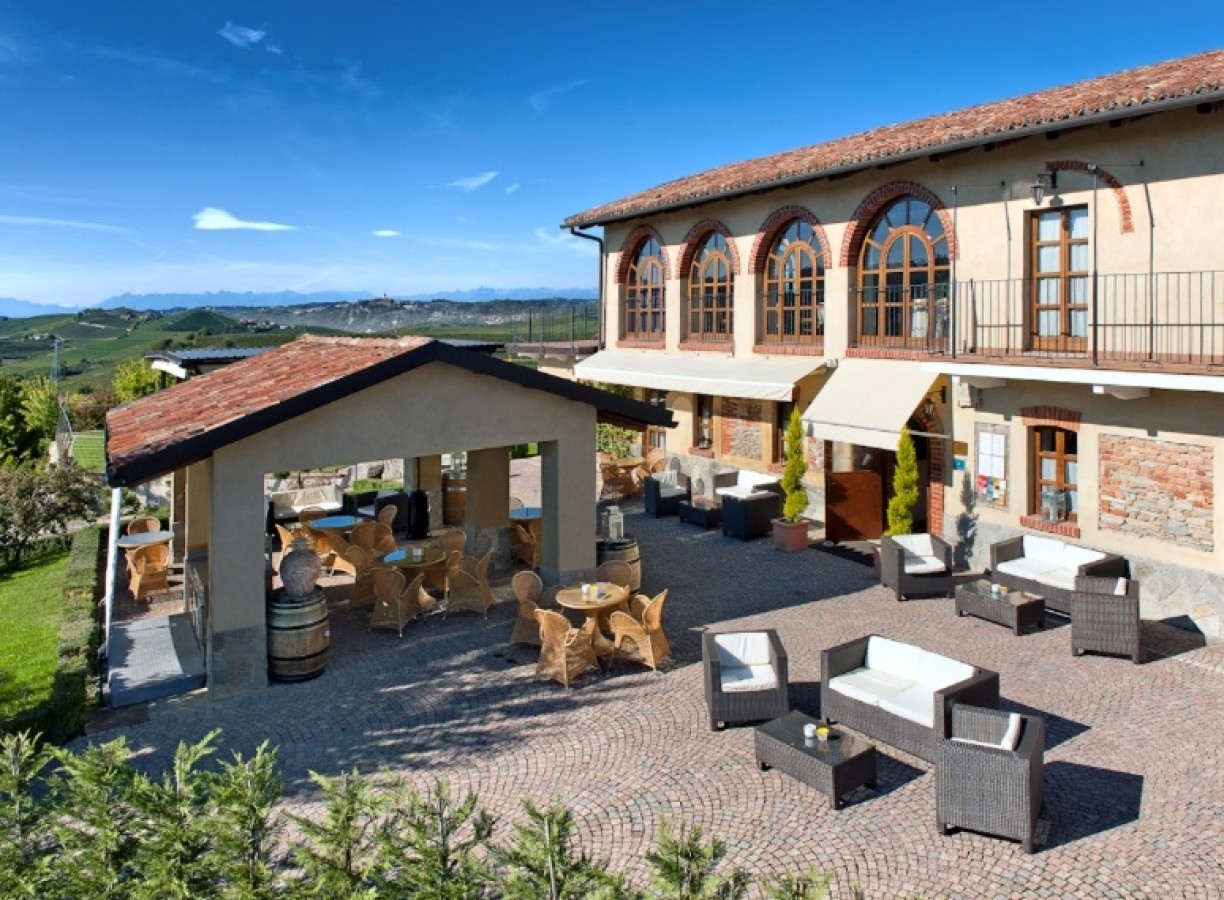 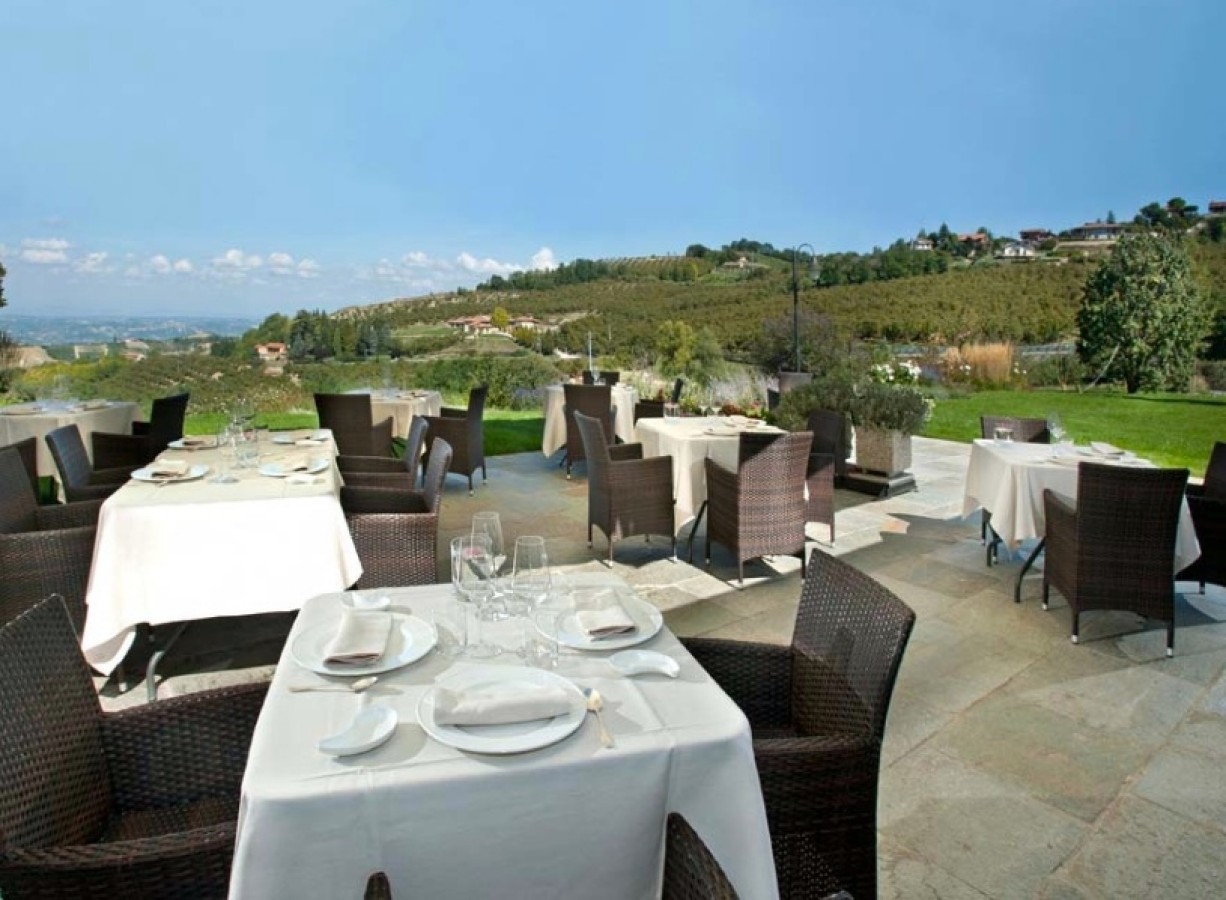 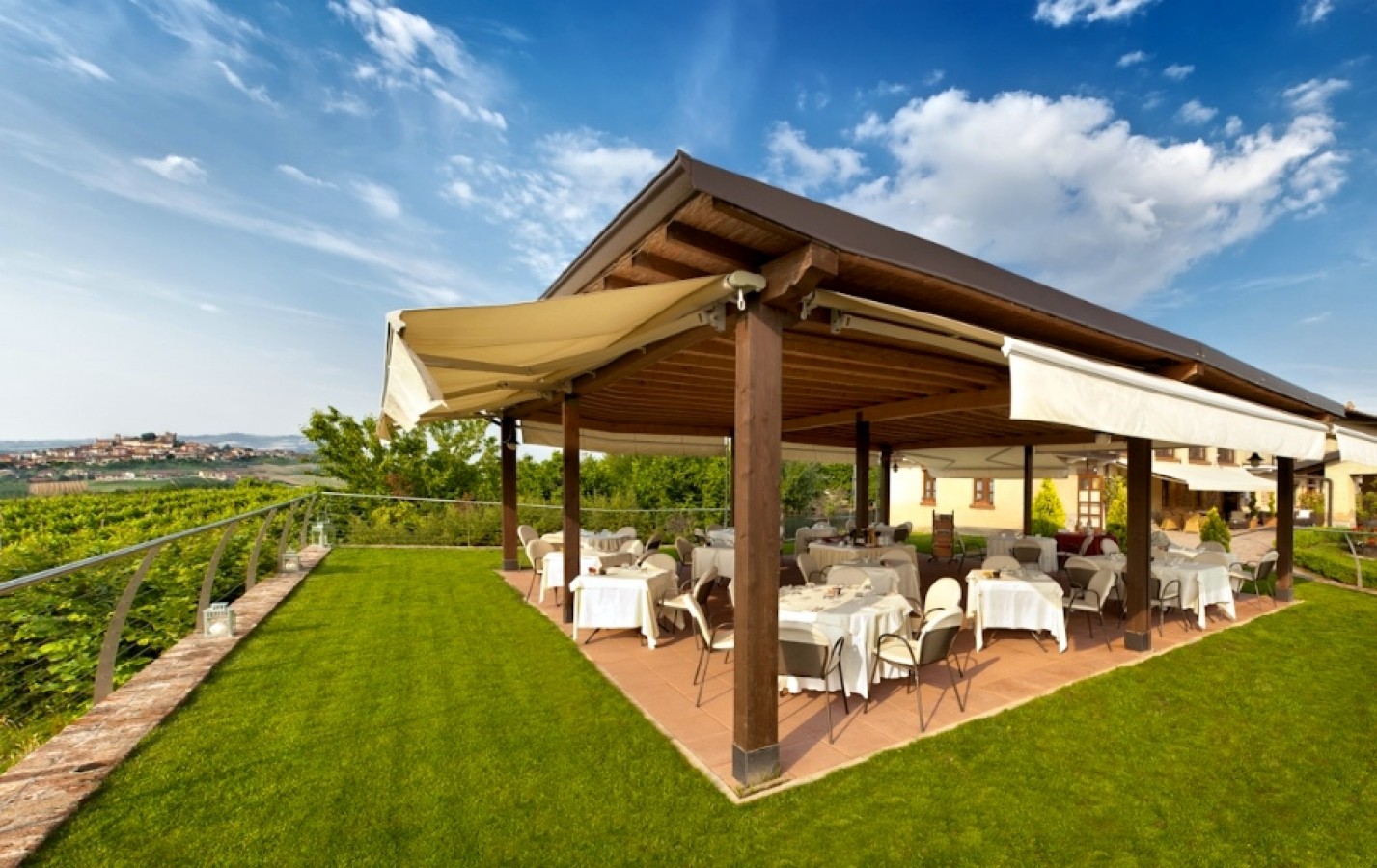 The Langhe and Monferrato in Piedmont Region is one of the most famous wine counties of Italy. This typical hilly countryside is the ideal scenery for a romantic elopement or intimate wedding in the beautiful Italian vineyards.

The picturesque area of Langhe and Alba. Piemontese wine growing occurs mainly in the two large areas known as the Langhe and Monferrato. The Langhe region is full of splendid hills, bounded by the Tanaro and Bormida valleys and the Ligurian Alps. Some of the most famous wine production takes place in this region: this includes not only Barolo and Barbaresco, but also Moscato d’Asti, Nebbiolo, Barbera and Dolcetto.

Monferrato is one of the most historic regions in Piedmont, lying almost entirely within the province of Alessandria. It is a relatively hilly region of moderate elevation, dotted here and there by small villages and also by some larger towns. Within the valley of the Tanaro and Bormida are a group of hills known as the Langhe which abound with vineyards that produce famous wines such as Barbera and Nebbiolo: these terraced hills are in fact made of calcareous-marly soil which is ideally suited to the cultivation of vines.

The prince of Piedmont cuisine is undoubtedly the Truffle. This “noble mushroom,” as the ancient Romans called it, is found in the Langhe & Roero, the hilly countryside around the town of Alba. The gathering of white truffles, between October and November, when they have reached the peak of flavor, is a difficult process requiring the knowledge of a trifulau, or professional truffle hunter (and his trained dog) who will keep secret the areas where he knows truffles to grow. Alba itself is one of the region’s most interesting towns, with medieval towers, Baroque and Renaissance churches and picturesque cobbled streets full of life.

Leoeventi arranges dream destination weddings in period villas and charming castles in the beautiful region of Piedmont, Alba, Langhe and Roero. The beautiful northern Italian region of Piedmont includes the famous Langhe and Monferrato areas, which are within easy reach of Turin, This region is widely renowned for the quality of its wines and the rich gourmet food tradition.